* In case of any delay in receiving the OTP, you may verify it later. Please proceed without verification.

Enter your City name or Pincode

Nalbari has beautiful landscape which helps in the city being an important tourist place of Assam. Tourists can visit the natural sites in Nalbari which comprises of many pukhuries (tanks) including Ganga Pukhari, Mahmara Pukhari and Angradhowa Pukhari among others. The city is also famous for many temples. The temples that are found here in Nalbari ranges from newly constructed to ancient monuments as well. Discussed below are the tourist spots in Nalbari:

The Ganga Pukhuri is situated in Barkuhira village of upper Barbhag which is around 7 km south of Nalbari. The pond was dug by Gangadhar, a Brahmin. The major significance of the place is that every year at Ashok Ashtami a mela is organized in the place and devotees throng the place to pay homage to the departed souls. King Fengua is associated with the place. The capital of the king is located in the vicinity. 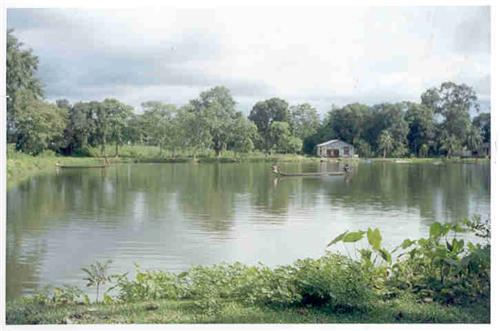 The pukhuri was dug by the Ahom kings. It is said that the pukhuri was excavated with the sacrifice of a buffalo so that water scarcity in the area was get rid of. 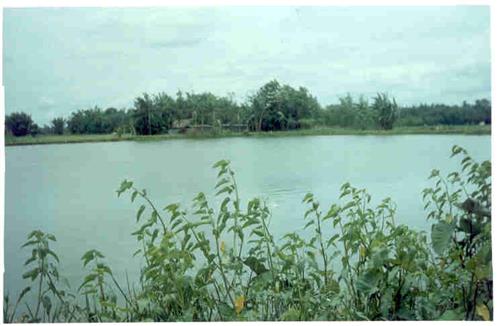 The lake was made by king Fenguwa. According to legends the queen’s jewellery was washed with charcoal. Therefore the place came to be known as Angradhowa pukhuri.

The name of the fort is associated with a king of the same name. King Fenguwa built a wall known as Fenguwa fort in the 14th century. The fort is very huge with a length of 3.2 km. It was made for the safety of the kingdom. 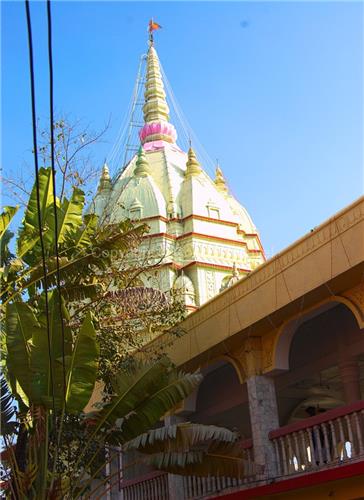 Situated at the center of Nalbari Town, Hari Mandir is a temple dedicated in the name of Lord Krishna and built in the year 1965 in the land donated by Rambahadur Pratap Narayan Choudhury. The significance of the temple is further enhanced due to the celebration of Ras Mahotsava festival here itself which thousands of devotes attend. 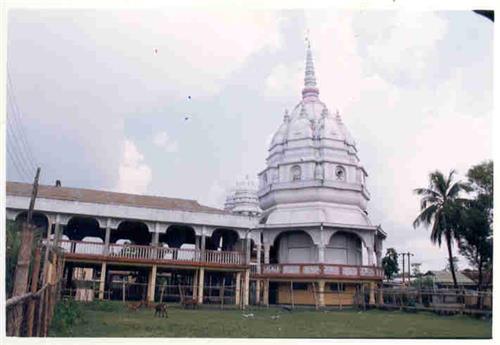 Also known as Kshudra Dingdingi, Jaypal Than is situated around 13 kms south of Nalbari. Myth is that this temple was discovered by a cow by the name of ‘Kapali’  during the reign of King Sib Singha in the 18th century. In the present day a large part of the temple stays underground owing to an earthquake. 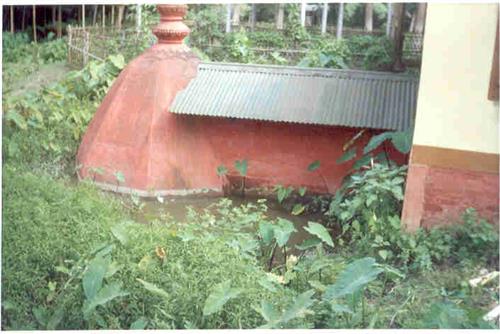 Located around 30 kms. away from the Nalbari Town, there is a Buddhist temple at Bangnabari Village. Known as Sangdo Palgi Gumba, the temple was constructed around 60 years back by Nepali people under the orders of Chhatra Singh in the year 1965. Another temple was constructed in the year 1970 by him. The Sangdo Palgi Gumba is one of the biggest gumbas in the whole of Nalbari district. During the two main festivals Buddha Punim and Dhol Purnima, a lot of devotees flock to the place to get their blessings. 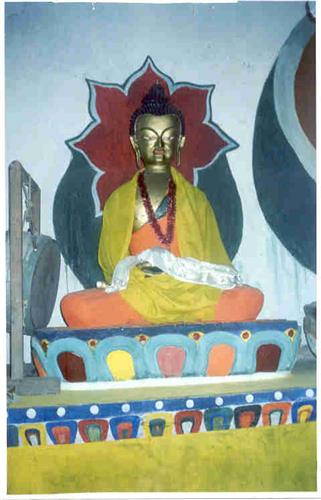 Built way back by an Ahom King, Sib Singha, the Shripur Dewalay Mandir is dedicated in the name of Goddess Parvati. It is believed that a part of her body fell down in this place. Durga Puja, Kali Puja is held every year in this temple with merriment.

Located in Nalbari district, the Billeswar Temple is believed to have been built around 500 years ago. The legendary story behind the temple is very interesting. It is believed that ages back, there was a cow that gave milk on a bush of ‘virina’ which is a kind of grass. On knowing about this by the reigning king, he got the place dug out and found a Shiva Linga underground in that spot. Hence a temple was built there and called Biresar meaning God and then called Billeswar and today Belsor. The temple was also rbuilt during its existence and it has received a lot of royal patronage attracting a lot of devotees every year. 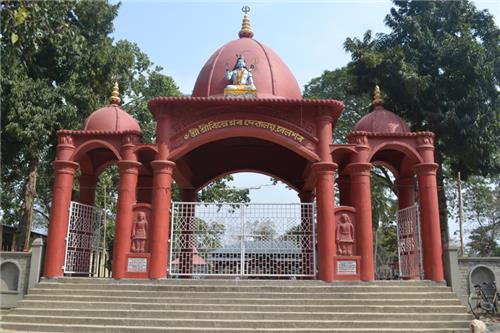 Located around 12 kms. away from Nalbari town, this mandir also has a history as interesting as any other. Bihampur is the name of the place where the temple is exactly located. 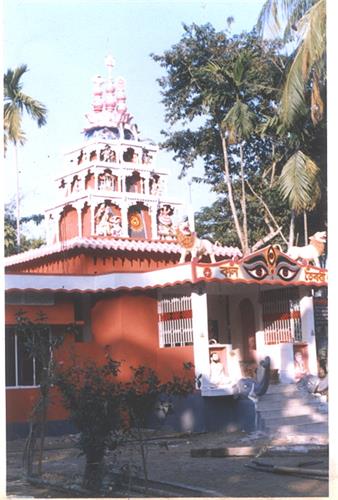 Visiting restaurants and hotels also gives entertainment to people. Eating is a source of entertainment. Tourists can relish authentic food in some of the finest hotels and restaurants in Nalbari like Hotel Premoda, Hotel Gayatri, Hotel Bordoisila and so on.

The city, Nalbari has a well connected air, rail and road network. Find below the transportation system in Nalbari and the distance chart of Nalbari.

By Air:
The nearest airport to Nalbari is Lokapriya Gopinath Bordoloi International airport at Guwahati.

By Rail:
Nalbari railway station is located in Nalbari.

By Road:
Nalbari has a well connected road network. NH31 connects Nalbari to Assam and rest of Northeast. Bus and auto rickshaws are available in Nalbari to travel in the city.


Distance Chart of Nalbari to other Places

Comments / Discussion Board - Tourism in Nalbari